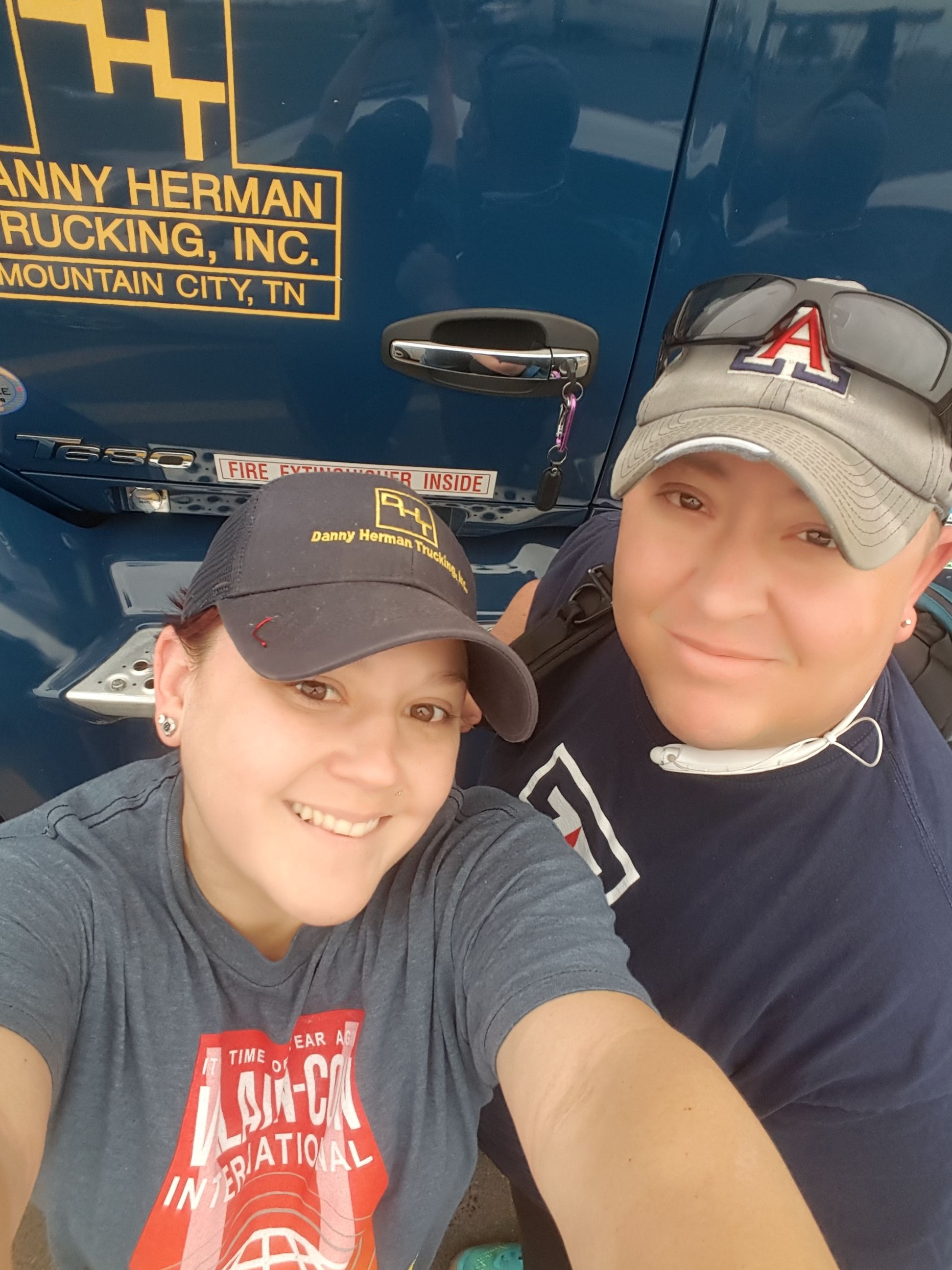 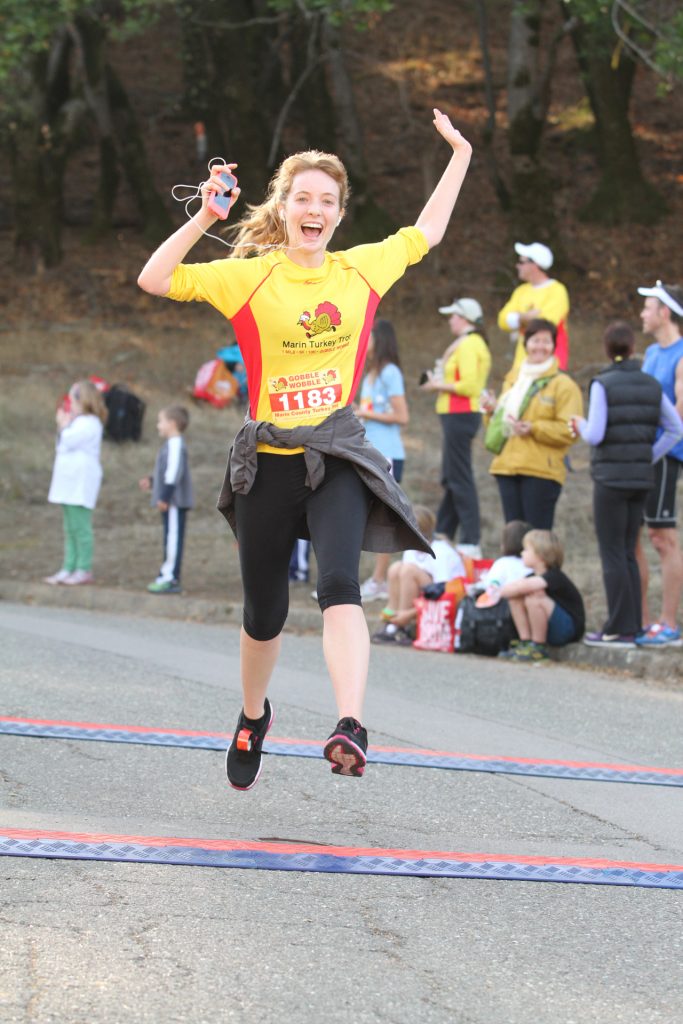 The College of the Siskiyou’s men’s basketball team dominated the Simpson junior varsity team in the Eagles home opener Tuesday.

A junior, Fernandez placed 38th in a field of last Friday at the NAIA Cross Country National Championships in Vancouver, Wash.

He had a time of 25 minutes, seconds on the 8,meter course. He was the first SOU men’s runner to cross the finish line. SOU placed 14th overall.

The College of the Siskiyou’s men’s basketball team dominated the Simpson junior varsity team in the Eagles home opener Tuesday.

COS won by the score of

COS improved to for the year.

COS is at the three-day James Clark Classic Starting Dec. 2 in Sacramento. They open with the host team, Cosumnes River.

The COS women’s home basketball contest against Mendocino Tuesday was postponed. The Lady Eagles () next play on Dec. 3 at the Napa Valley Storm Surge Tournament against Golden West.

COS women's basketball goes at tourney

The College of the Siskiyous women's basketball team went at the Sky-Jag Tournament, which was played in San Bruno and San Jose over the weekend.

COS opened the tournament Friday by defeating Skyline College,

On Saturday, the Lady Eagles defeated American River,  On Sunday, COS finished tourney play with a  victory over Solano, which defeated COS in the season opener on Nov. 12,

The Lady Eagles are for the season. COS had a Tuesday home game against Mendocino called off

COS men's hoops goes up in Oregon

The College of the Siskiyous men's basketball team went in three games played at Umpqua Community College in Roseburg, Ore.

On Friday, Nov. 19, COS opened with an loss to Umpqua.

Last Saturday, COS bounced back with a win over Rexburg United of Idaho.

On Sunday, COS defeated Clarke College of Vancouver, Wash., Bauman led the Eagles with 23 points, while Bryan Tapia chipped in 19 points.

COS is for the year.

COS plays host to the Simpson College junior varsity team at 7 p.m. Tuesday at the COS campus in Weed.

A number of College of the Siskiyous athletes earned Golden Valley Conference honors for fall sports.

Below are the 16 COS athletes selected.

The Lady Miners cheer squad performed a second performance with music and a minute of sideline cheer.

"I was so beyond proud of their performance," Bryan said.

She said the routine consisted of both their varsity competition team and the junior varsity sideline team.

"They did so well and worked hard at practice while making any last-minute changes we needed to ensure our routine was ready," she said.

While this was the only competition for the YHS sideline cheerleaders, Bryan said the  YHS competition team has USA Cheer events in December and January, and then Nationals at Disneyland in February.

"We are very excited to get the competition portion of the high school squad started and cannot wait to see how they do the rest of the year," she said.

For those interested in watching the routine, check out the Yreka High Cheerleading Facebook page at mynewextsetup.us

The honor was announced at the NSCIF Masters Swimming Championships at Shasta College in Redding on Oct.

He said it is a small team with only 14 swimmers from MSHS and seven from WHS during the season, which recently ended.

Unlike other schools in the section, he said his teams are fully funded through fundraisers.

At Modoc, the No. 3 seed in the NSCIF Division V playoffs, Etna, the No. 6 seed, lost Etna ended the year   overall, while Modoc improved to overall.

In the first game of the season for both teams on Aug. 27, Etna lost

The Yreka Miners boys cross-country team took first overall to earn the Division IV title. As a result, the squad earned an automatic entrance into the state championships, scheduled on Nov. 27 at Woodward Park in Fresno. YHS placed fourth overall. YHS sophomore Henry Baun was fourth with a time of Junior Victor Lujan was 22nd for YHS.

Two Siskiyou County runners placed in the top 10 to come away with individual state berths. Senior Drew Hering of Mount Shasta placed fifth overall with a time of In seventh was Ryan Mitchell of Weed with a time of

In the varsity girls race, six Siskiyou County runners qualified for state. Sophomore Augustine Mylan was 10th with a time of Jenna Justice of Etna placed 13th with a time of Sylvia Carpenter of Mount Shasta was 18th, Elizabeth Yokel was 20th, and Lucia Duarte of Weed was 21st. Carlotta Christie of Yreka placed 30th.

The Weed and Mount Shasta high school swim teams recently concluded their fall season. The teams are both coached by Rich Viturino.

Here are recaps of both teams:

This is the fourth year WHS has had a swim team. This season, seven swimmers competed, Viturino said.

Junior Kenna Viturino hit several personal best times and qualified for the divisional championships in the meter backstroke. As a duo, the sisters finished sixth in the NAL. They were the only two girls on the team this year.

Rich Viturino said junior Pat Hill had a few top four places at the NAL championships. He qualified for the breaststroke in the Division 2 championships, just missing Masters by a couple seconds.

JB Westfall and Ryan Mitchell also competed this season for WHS. The Weed boys brought home a second-place finish in the NAL, sixth place in the D2 Championships, and a 15th-place finish in Masters.

In its second season and first full season during the pandemic, the team came out strong and stayed that way all season, with some of the players achieving their personal best times and team improvements, Viturino said.

A total of 14 swimmers from MSHS took part this year.

The boys squad had sophomore standout Alex Degraffenreid placing fourth in the meter butterfly and the meter freestyle at the Division 2 championships and was 10th in the fly and 16th in the 50 meters at Masters.

The team had help from sophomores Jacob Chapman, Austin McWilliams and Bryson Obst, Viturino said. The boys team took home fifth in league, seventh in the Division 2 championships, and a 17th-place finish at the Masters.

The College of the Siskiyous football team fell at home to Butte College last Saturday,

COS scored in the sec

The Weed Cougars scored with under a minute remaining in the fourth quarter to defeat the Etna Lions at home last Friday in the regular-season finale.

Weed finished the year with three straight wins and ended the season overall and in the Shasta Valley League.

Etna dropped to overall and in the SVL. The Lions earned a berth in the Northern Section Division V playoffs.

COS football loses at home to Butte

The College of the Siskiyous football team fell at home to Butte College last Saturday,

COS scored in the second quarter on a yard touchdown pass from OJ Calleja to Hunter Davis.

Davis finished with 81 receiving yards and ran for 15 yards. Ismael Sloan ran for 33 yards and had 28 yards receiving.

COS fell to for the year, while Butte improved to overall.

In the 3-mile varsity boys' race, Henry Baun of Yreka was first with a time of University Prep of Redding, which placed second overall, had runners finish in second, third, and fourth place. Yreka runner Saku Sekiguchi placed fifth, followed by teammates Gabe Gregg in sixth, Victor Lujan in seventh, and London Tharsing in eighth place.

In the 3-mile girls' varsity event, Jenna Justice of Etna took the top spot with a time of Elizabeth Yokel of Etna was third, and Sylva Carpenter of Mount Shasta placed fourth. Helen Case of Etna came in fifth, and Ellery DeArton of Mount Shasta, sixth. Dylan Hanna of Etna placed eighth, and Lucia Duarte of Weed was 10th.

In the 3-mile varsity boys' race, Ryan Mitchell of Weed took first place with a time of He was followed closely by Drew Hering of Mount Shasta, who finished second with a time of

John Westfall of Weed was eighth, and Andrew Hoskins of Mount Shasta was 10th.

The Cougars, the No. 3 seed, lost to top seed, Tulelake, Weed finished the season overall, while Tulelake ended the year at

Weed opened the playoffs with a victory over Paradise Adventist Academy on Oct.  The Cougars defeated Quincy in a semifinal match on Oct.

The season has ended for three Siskiyou County volleyball teams in the semifinals of the Northern Section playoffs.

The No. 6 seed, the Yreka Lady Miners, fell against No. 2 seed, West Valley, Wednesday night in a NSCIF Division III semifinal contest. The score was , ,,

YHS ended the year overall. West Valley moves to the championship game this Saturday in Red Bluff, where they will take on top seed Orland.

The Etna Lady Lions lost in a five-set battle to Redding Christian in the NSCIF Division VI playoffs on Wednesday.

2 COS runners stand out at cross country championship in Eureka

Freshman Olivia Hinton of Montague, a Golden Eagle Charter School graduate, placed sixth overall in the women’s race with a time of

With only the top seven placing, COS freshman Ty Brown set a personal record time of to take seventh in the men’s race.

COS head coach Steve Pyles said Hinton and Brown were the only two COS runners that took part in the meet.

He said both runners had been dedicated to getting better each day at practice and at meets this season. Pyles said the goal at the start of the year was for both of them to place at the GVC Championships. They both have steadily improved against tough competition in several meets against runners from four-year schools, Pyles said.

“All the hard work has paid off for them,” he said.

Both Hinton and Brown qualified for the NorCal Regional Championships at Sierra College in Rocklin, which is scheduled on Friday.

Mount Shasta won the contest to improve to for the year. Hamilton fell to overall.

The Bears conclude the regular season this Friday at home against Modoc.

A number of runners from Siskiyou County performed well at the Trinity Invitational on Friday in Weaverville.

In the varsity 3-mile boys race, Siskiyou County runners took the top two spots. Drew Hering of Mount Shasta was first with a time of followed closely in second by Ryan Mitchell of Weed High School with a time of

Henry Baun of Yreka was fifth. Saku Sekiguchi of Yreka was eighth and Gabe Gregg of YHS was 10th. The Yreka boys placed first overall.